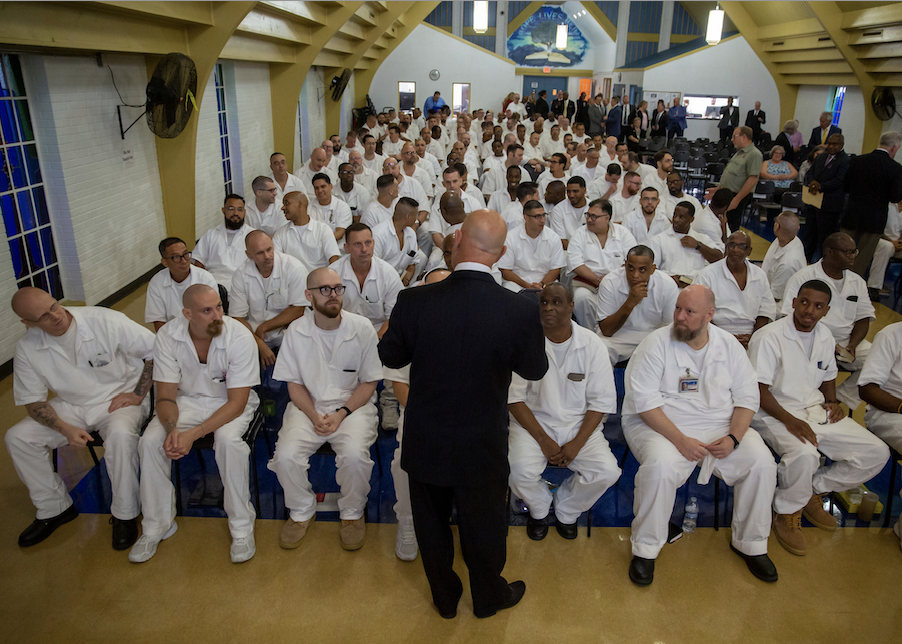 Senator Whitmire has served as Chair of the Senate Criminal Justice Committee for much of his 30 years in the Senate. Senator Whitmire's approach to being tough, but smart on crime has made Texas the national model for criminal justice reform.

Senator Whitmire's approach has saved the state hundreds of millions of dollars by reducing the need for costly prisons and focusing on treatment and rehabilitation in the community. Under Whitmire's leadership, Texas has closed 3 adult prisons and decreased its juvenile prison system by over half.

Treating and rehabilitating low-level offenders saves money, lives and families and allows the State of Texas to continue its reputation of being tough on dangerous, violent criminals.

Senator Whitmire has also worked closely with his colleagues to create a more just system where everyone has access to fair representation, district attorneys are held accountable, the guilty are punished, and the wrongfully convicted are freed.

treatment and secure housing. Also advocated for changes in prison operations after sweltering conditions were blamed for inmate deaths, though the cost of air conditioning all prisons was prohibitive.